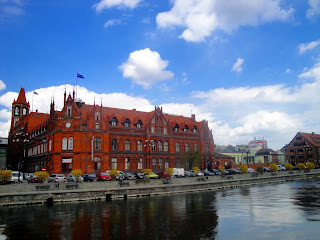 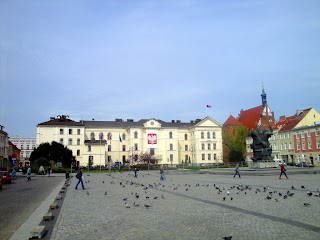 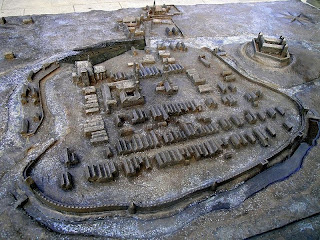 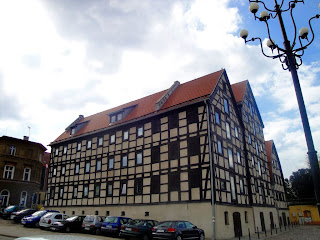 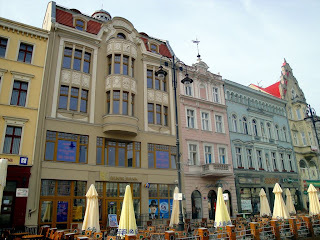 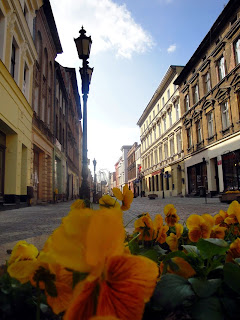 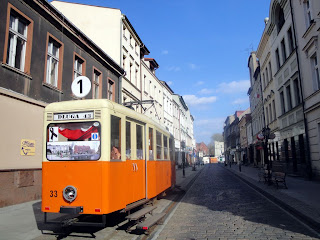 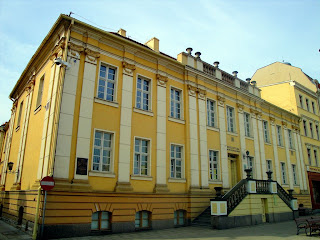 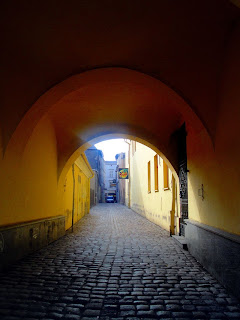 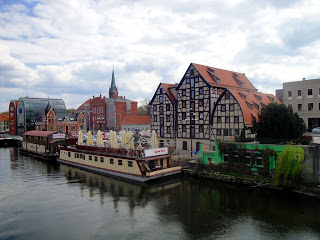 Bydgoszcz (German: Bromberg) is a city located in northern Poland, on the Brda and Vistula rivers, with a population of 360 000, agglomeration more than 460 000, which makes it the 8th biggest city in Poland. It has been the co-capital with Toruń of the Kuyavian-Pomeranian Voivodeship. King Casimir III of Poland, granted Bydgoszcz city rights on 1346.
Bydgoszcz is the seat of Casimir the Great University, University of Technology and Life Sciences, and a conservatory as well as a Collegium Medicum of Nicolaus Copernicus University in Toruń. Bydgoszcz has a famous Concert Hall (Filharmonia Pomorska), opera house Opera Nova. Thanks to its location between Vistula and Odra water system on the Bydgoszcz channel, the city is an important link in a european water system.
Source: Wikipedia